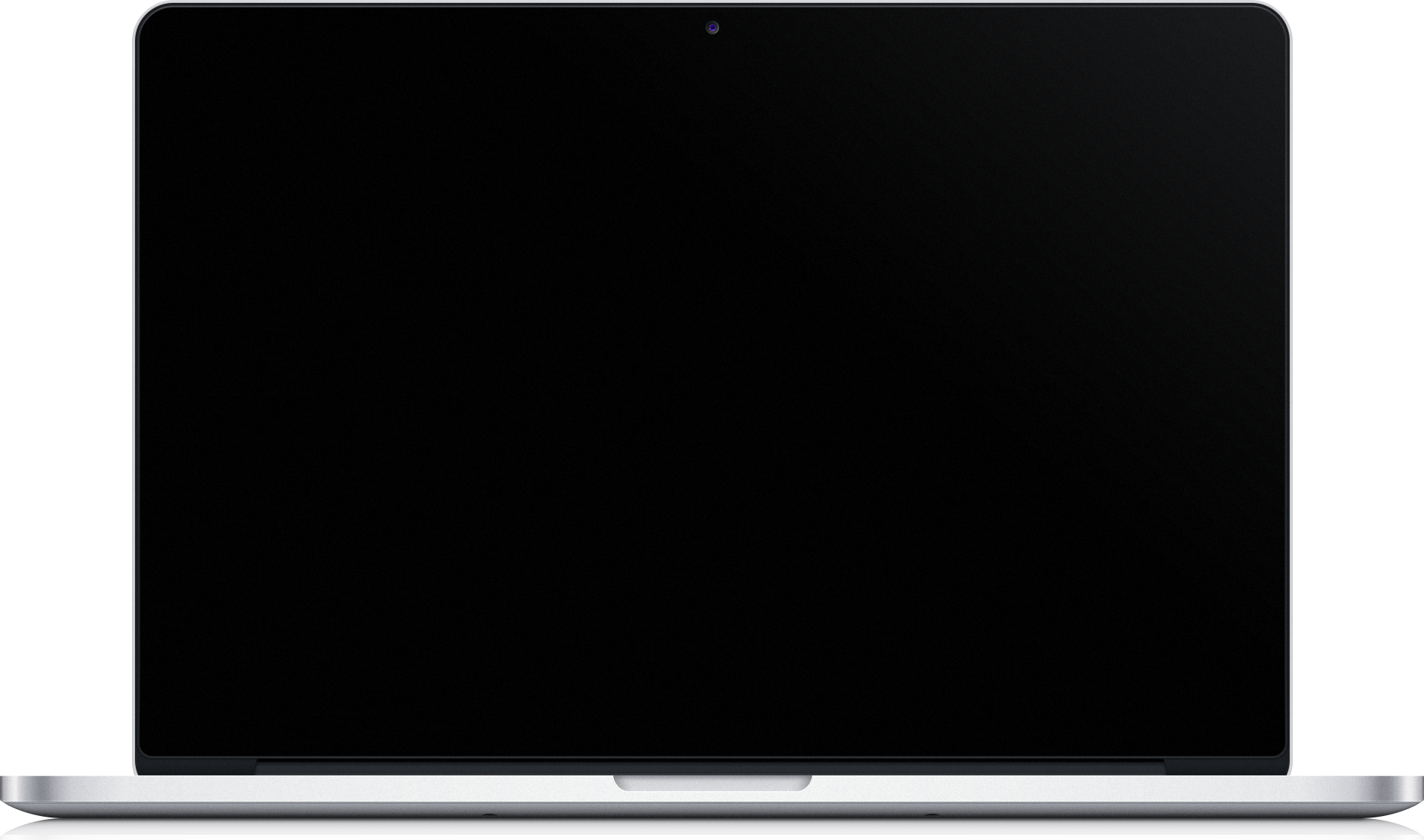 I joined Copines de Voyage during a 6-month internship for my 3rd year of study in 2016. During this internship I did a complete redesign of the website, emails and CRM tool. I continued to work as freelance at Copines de Voyage between January 2017 and August 2017. Then I did my 5th year professionalisation contract where I perfected myself in backend development and ReactJs. 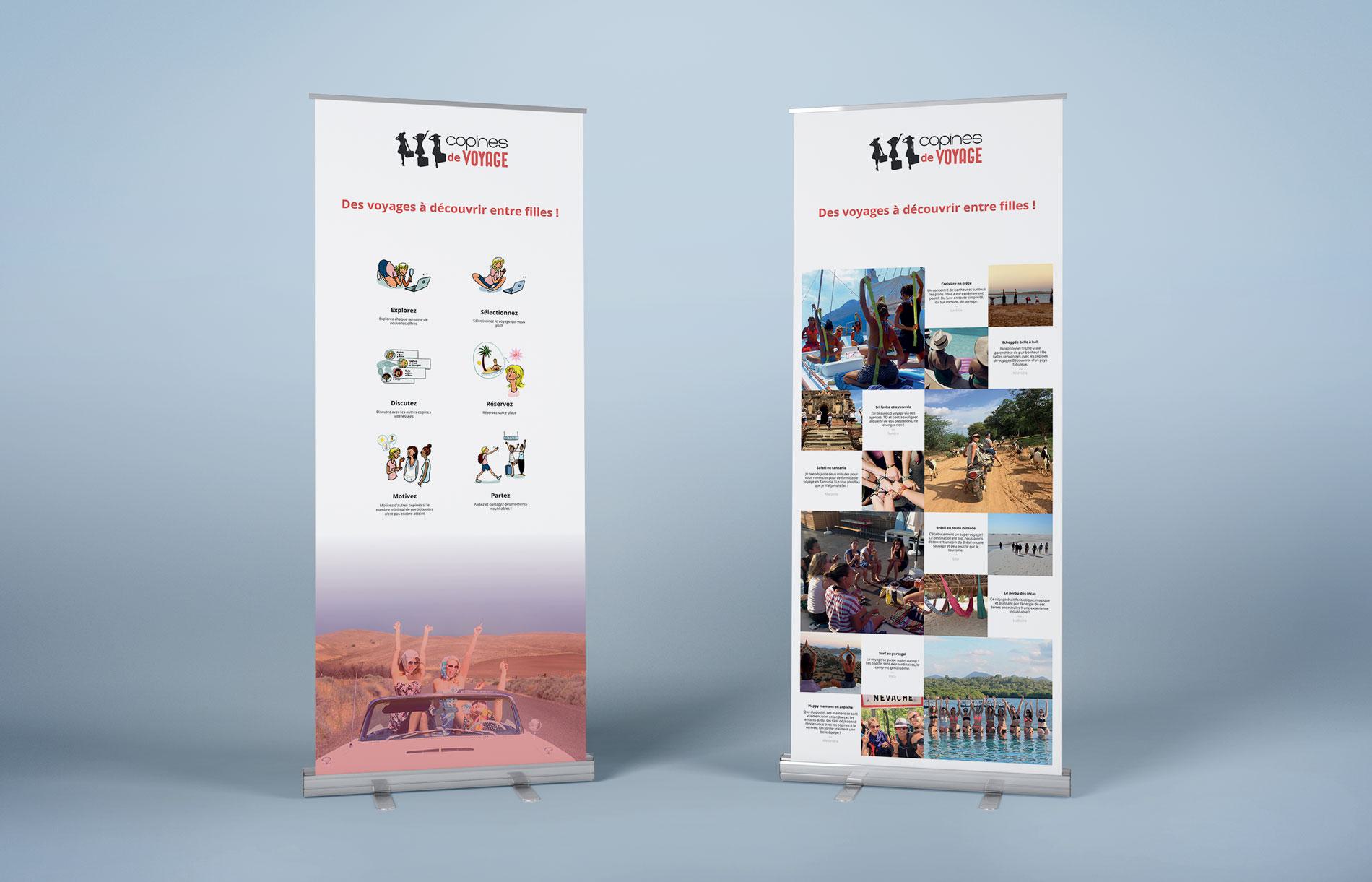 Realization of two rollup-banners to participate in a fair. 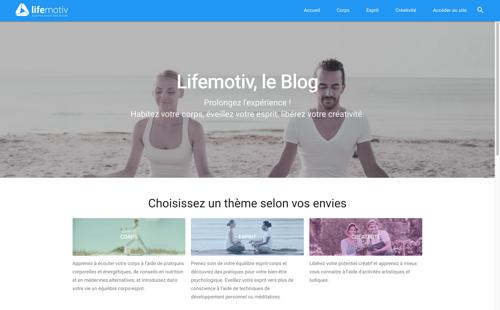 Creation of the Lifemotiv blog from scratch 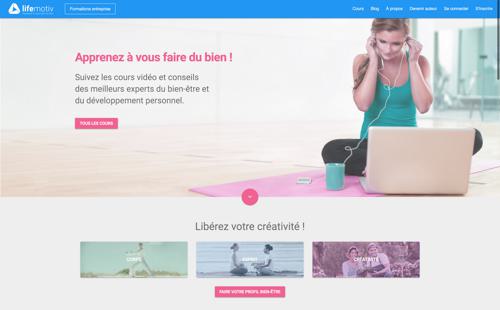 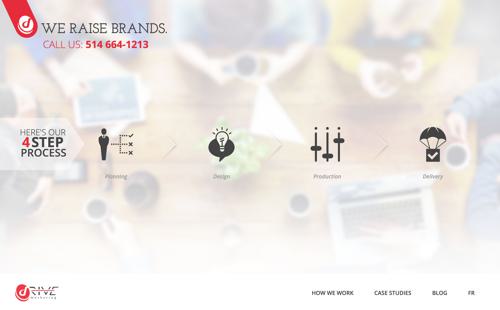 Design & development for an agency

See the following projects
Back to projects    Contact me